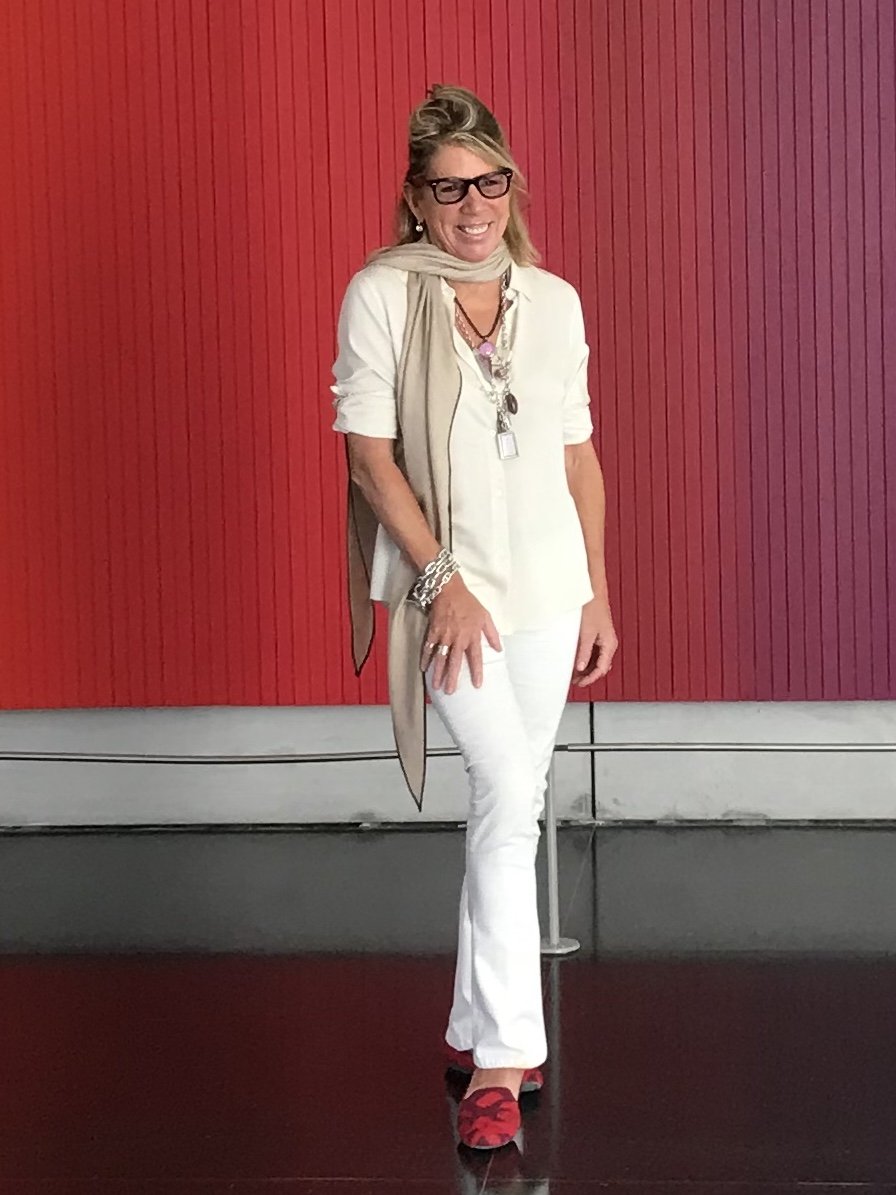 Liza began her career in advertising casting actors in commercials and then went on to produce television commercials for Revlon, L’Oréal and Macy’s. She and her husband raised their two boys in Katonah and has lived here for 26 years.

Art has always been a big part of Liza’s life. She was at the Guggenheim Museum in NYC for five years as a docent guiding public and private groups through current exhibitions….everything from Matthew Barney to the Aztec Empire. She then became a partner of a contemporary art business and has always kept herself involved in Art. She knows that it can transform and transcend humankind.

Liza spent the past three years as President of The Bedford Garden Club and is now on the national level as Zone III Awards Representative for The Garden Club of America. It is an incredible organization with exceptionally talented women.

Smith earned her B.A. in Urban Design from Stanford University where she founded the Architecture Club and then earned her Masters in Anthropology from Columbia University in 2006.  She has lived and worked in New York, India, Nepal, London and North Carolina as a producer and director, on feature-length films, documentaries, music videos, and shorts.

Smith is most proud of a BBC Correspondent piece she produced, which was instrumental in helping free a 14 year old from prison, helped changed Nepalese law, and which won the Amnesty International Media 2000 award for television news.

In 2017, Smith’s installation of 94 short films –“ The Art of Impermanence,” was shown in Venice, Italy as a satellite exhibit to the Venice Biennale.

Smith is also a painter who has been in over 25 solo and group shows. She has painted murals, designed silverware, tableware, hand painted textiles, and graphics for numerous clients including Henri Bendel and Geoffrey Bradfield. For a PBS special about Georgia O’Keeffe and Alfred Steiglitz, Smith’s job was to paint 100 O’Keeffes in three weeks. Her latest project is loveitwhileitshere – painting buildings that are about to be torn down. 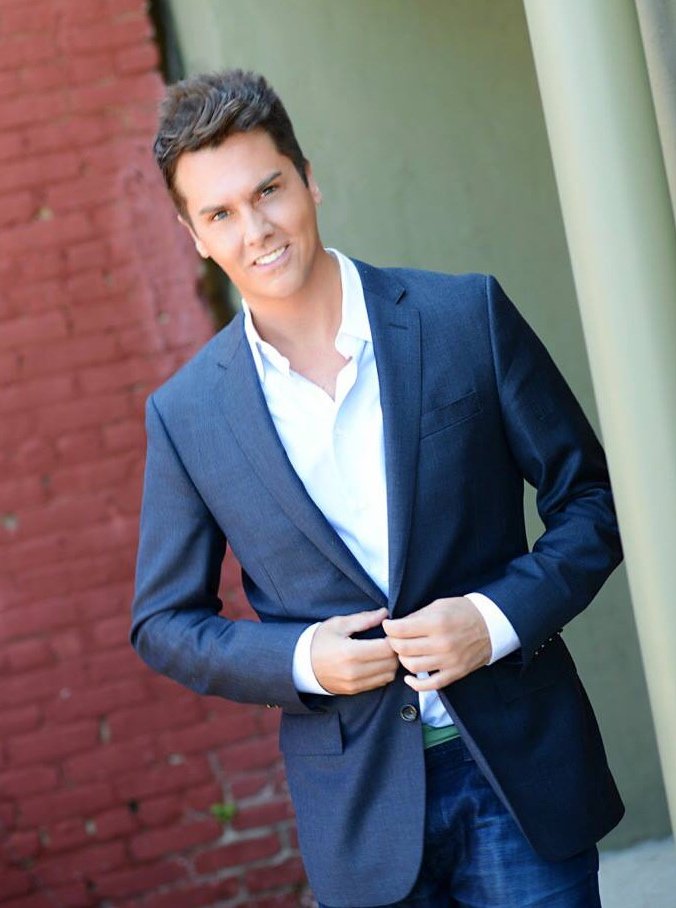 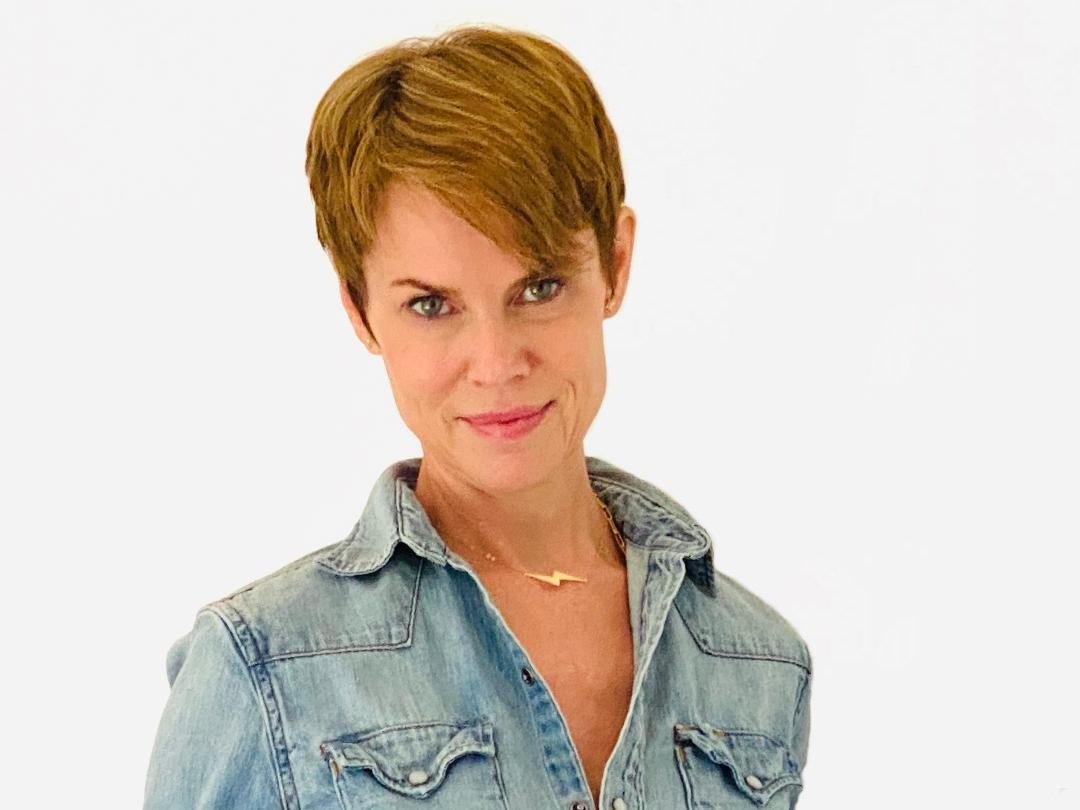 Jane Millard is a professional artist and art therapist.

Jane received her master’s degree in Art Therapy from NYU.  She has practiced at a number of institutions, including the Anna Freud Center and the Great Ormond Street Hospital in London, as well as several hospitals in New York, including NYU Langone’s Pediatric Acute Care Unit.

Jane focuses her artwork on abstract expressionist paintings and a wide variety of photography.  Her works have been displayed in both public and private spaces around the United States.

As an art therapist, she sees the value of creating art and using it to connect, express and bring people together.

Jane also raised three college-age children in Bronxville, NY where she has been actively involved in various community organizations.  She and her family love to spend time outdoors with their dog Chloe. 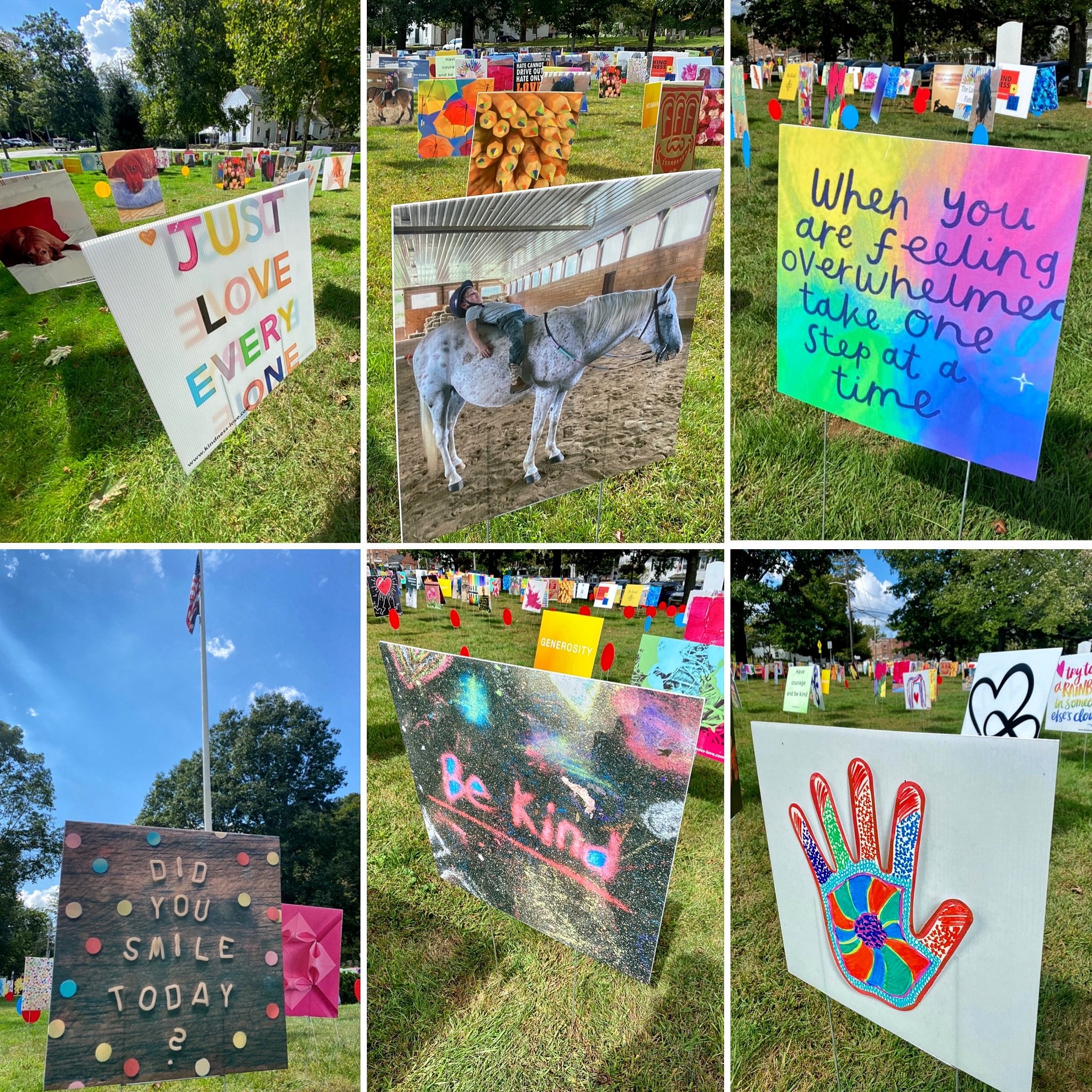